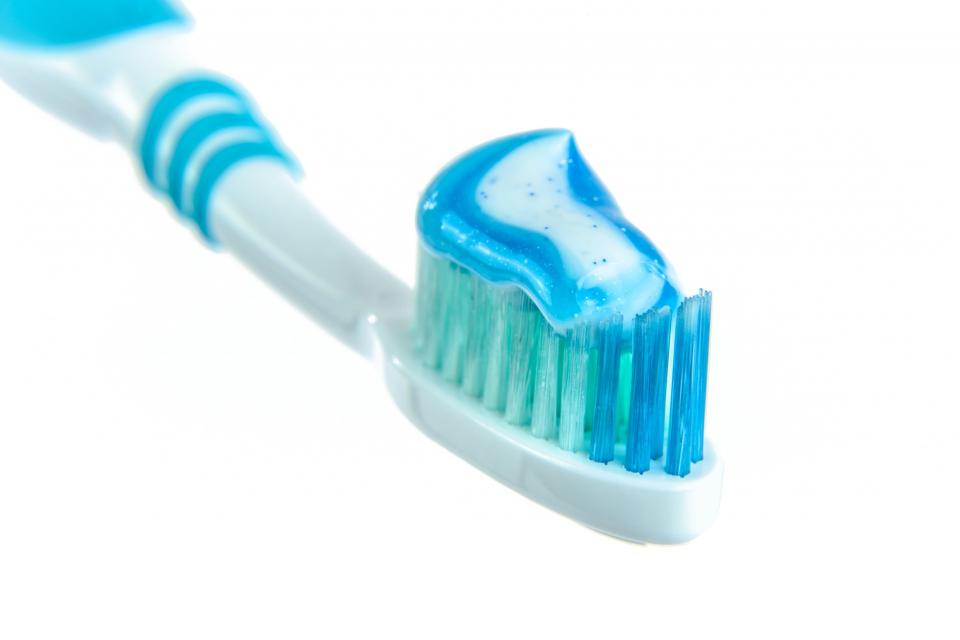 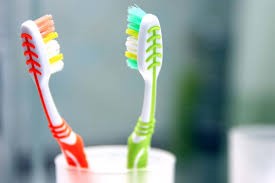 The things we take for granted 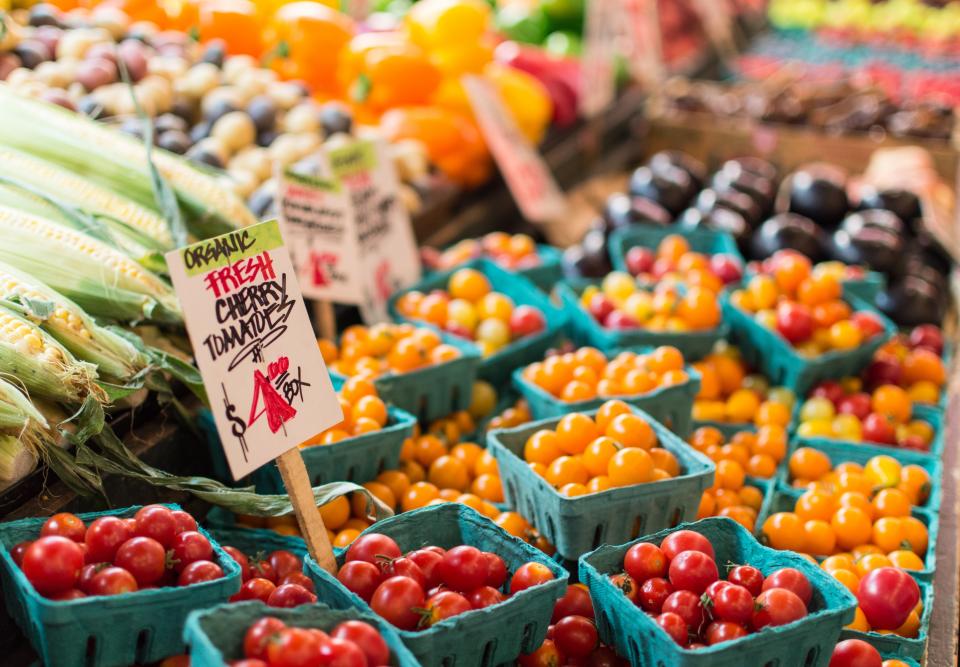 A monthly feature in which we examine the mundane and the everyday objects that surround us.

Price tags or labels are taken for granted in modern day shopping. They are, well, just there. Well they weren’t always – just there on every product, from motor cars, clothing, cheese, to whatever. The price tag is one of the most ubiquitous of things that we as consumers come across when shopping or browsing. Imagine shopping for groceries or jeans or anything else for that matter, and every product you come across has no selling price attached to it. You will first have to find a salesperson, and then in the absence of fixed prices, you will have to negotiate a selling price you are willing to pay for the jeans and the retailer is willing to accept, then you start ball over again for the meatloaf, then the bottle of wine and so on. So, when they talk about the good old days, I don’t think they were so good when it came to shopping.

We can thank the Quakers for the “invention” of fixed prices and price tags. Before the late 1800’s retail store did not set prices for their products and each customer had to bargain for an affordable price. The Quakers, many of whom who owned retail stores themselves, saw the unfairness of this practice and regarded it as immoral that different customers were charged different prices for the same goods, often resulting in obscene profits for the business. The first two American retailers of note to start placing price labels on their products in the 1870s, was Wannamaker’s in Philadelphia and Macy’s in New York.

The humble price tag! Maybe it deserves a little more respect? Unless of course your retail outlet is a stall in your local flea market and your customers love to haggle on a Saturday morning.

Below is a link for a short video (3 min.) on the Quakers and the price tag produced by NPR.

According to a news report from Forrester Research, Online Retail sales in China are predicted to surpass $1trillion this year. This equates to one in every four dollars spent on retail will be spent online in the Asia-Pacific market, mainly from China and South Korea.